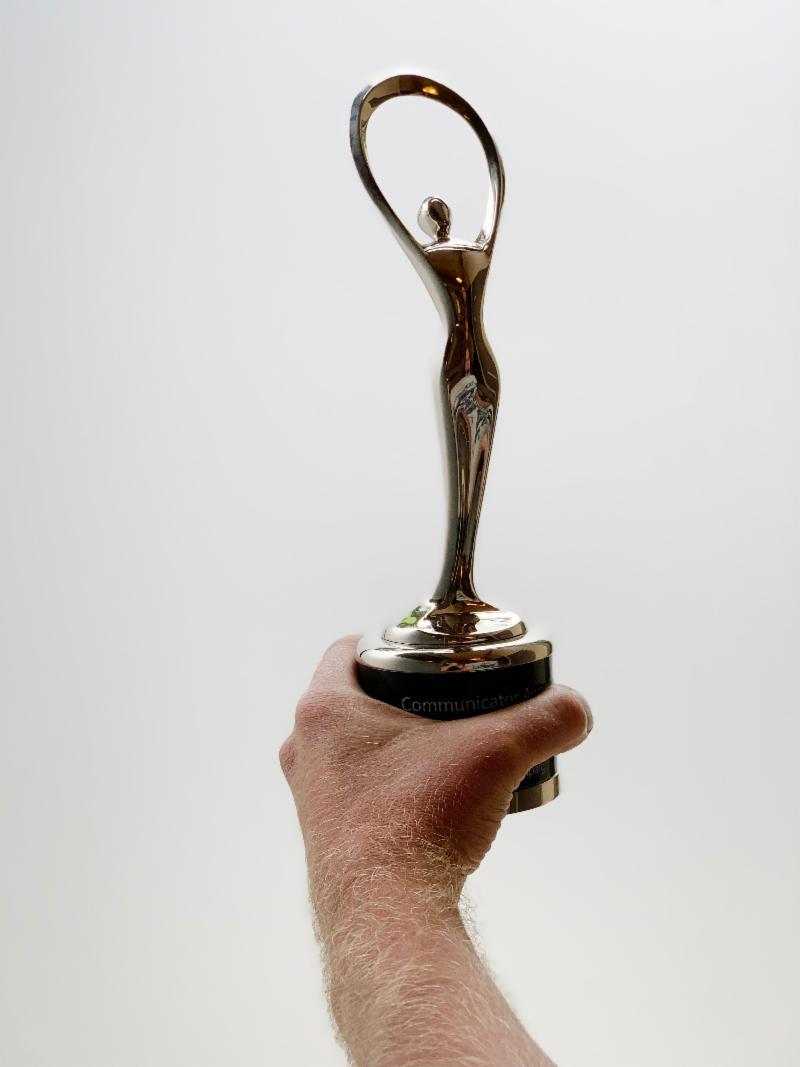 B2C Enterprises has been recognized by the Academy of Interactive and Visual Arts (AIVA) for its work with DePaul Community Resources, a local non-profit organization. The agency was named a winner of the Communicator Award of Distinction in honor of its Fostering Everyday Love campaign. The recognition marks the project's creative excellence and overall marketing success. B2C developed the campaign to raise awareness of DePaul's need for foster parents and included a variety of strategic communications using video, print, news, and social media.

"Working with DePaul to craft their message and share their cause was an honor," said Kimberly Clyde, Project Manager at B2C Enterprises. "We got to hear the stories of so many children and teens whose lives have been changed by DePaul and their supportive staff. The recognition our campaign has received from the academy is rewarding, but the real pride came in knowing more people now recognize DePaul's mission. All in all, this has been an unforgettable project."

With over 6,000 entries received from across the US and around the world, the Communicator Awards is the largest and most competitive awards program honoring creative excellence for communications professionals. Among this year's winners are ESPN Films, Forbes Media, PepsiCo, Scorpion, WWE, and Publicis Sapient.

“We are extremely proud to recognize the work received in the 25th Annual Communicator Awards," said Derek Howard, director of the AIVA. "This season's class of entries embodies the ever-evolving marketing and communications industry. I applaud the entrants for their dedication to producing outstanding content as they continue to push the envelope of creativity.”