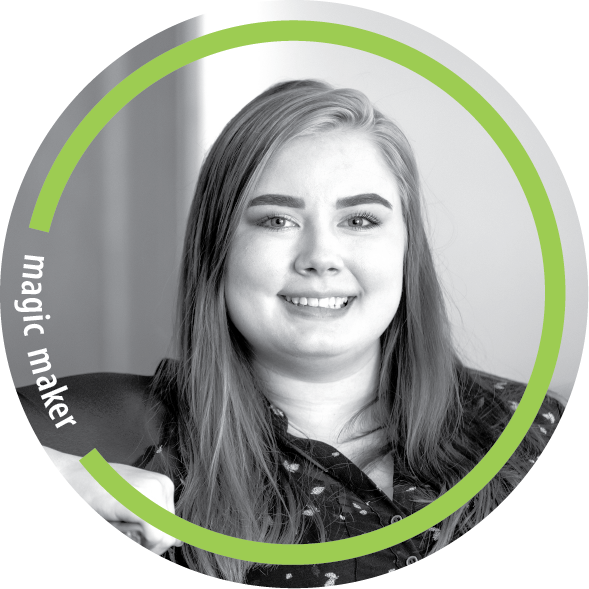 In her free time, Chloe enjoys spending time with her multitude of dogs and traveling (she hopes to reach 30 countries by 30, and already has 18 down). She is a self-described “social media fiend”, loves to always be on the beat of what is trending in the world, and uses this skillset to her advantage.